How to Prevent DDoS Attacks: Tips to Keep Your Website Safe 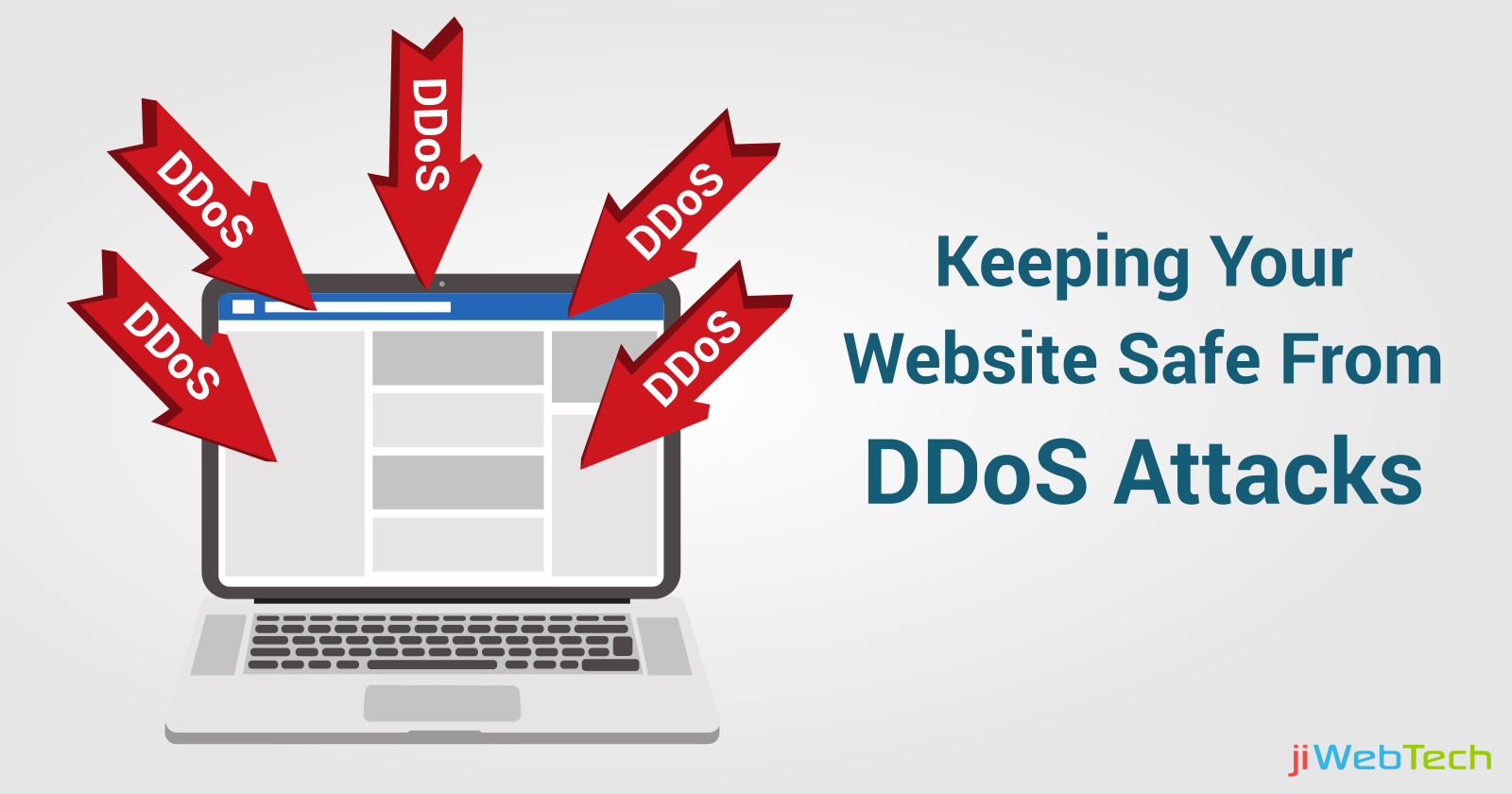 A Distributed Denial of Service (DDoS) attack is an attempt made to attack a website or a server and denies services to the users of the targeted source. And the reasons behind these attacks could be several, including poor coding, unstable systems, or missing patches, or from a hacker too. In the recent time, even the biggest popular websites like Rediff, Twitter, and Netflix also couldn't escape from the attack and become its target.

The average rate which a DDoS attack can cost an organization is approximately $1000,000 for every hour the attack resists. Not only this, apart from the financial hits, organization do face a major hit in a bad reputation in the industry, falling customers, and a distrust amongst the market. So, before getting late, its high time for you guys to get acknowledged about how to deal with DDoS attack prevent it at the earliest. You simply can't risk the name you have gained with a lot of struggle and hard work in the last years!

How jiWebTech can help you out?

jiWebTech is one of the perfect vendors which fulfills all the above points and offers you reliable and assured solutions in a budget-friendly manner. For getting a demo session or getting any queries clarified, get in touch with us. Our team offers 24/7 support services for your assistance and help!

Ready to discuss your requirements?