We use cookies to ensure that we give you the best experience on our website. By using this site, you agree to our use of cookies Find out more. 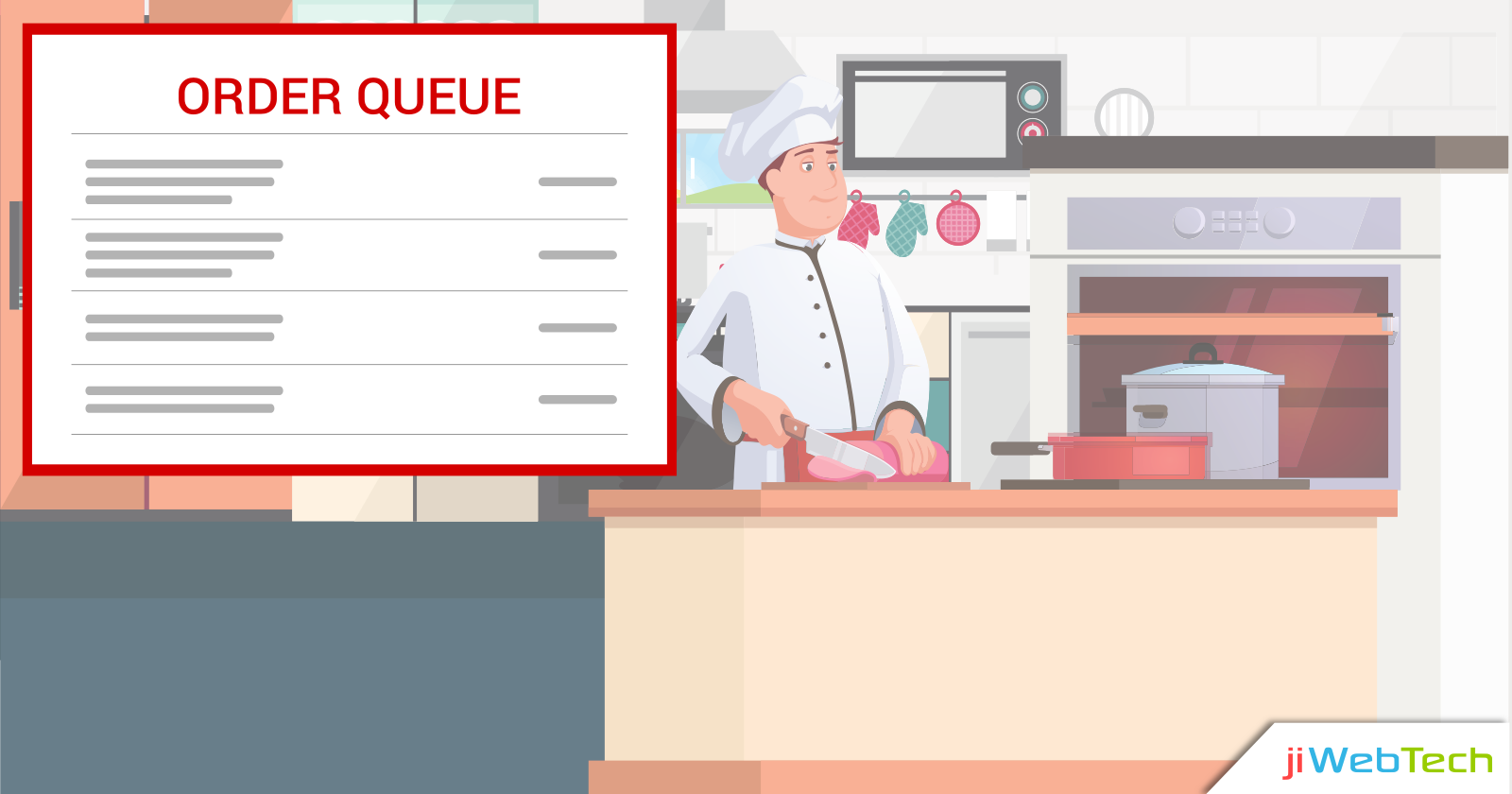 Technology has gradually and consistently crept into the restaurant business to such an extent, that it has turned into an irreplaceable part of streamlining restaurant operations tasks and has turned into an absolute must for maintaining the business seamlessly. The restaurant KOT is small, in spite of the fact a critical part of the restaurant ordering system, and with innovations in technology, has seen huge changes in how orders are moved in a restaurant. KOT is an abbreviation for Kitchen Order Tickets.

It is basically a note which is sent to the kitchen, billing division, and one copy is held in the system for future reference. The KOT primarily contains details identified with the table number, items ordered and its quantity. Having a restaurant KOT which is automated, reduces the extent of manual mistakes, spares time, encourages you to have real-time reporting of all the orders at your restaurant, and reduces monetary discrepancies.

Accelerates Your Restaurant Staff: The food service process will be quickened as the order is punched at the floor and the KOT is printed in the kitchen in real time. Else, somebody needs to continue running to the kitchen all the time to handover the KOT physically. This sort of course of action also spares time since it permits automatic capture of information. It decreases table turnaround and the time taken to serve the clients.

This directly impacts consumer loyalty since it requires your less time to communicate, prepare and deliver the order. In the event that you are further hoping to automate your restaurant ordering system, you can digitize the whole KOT generation process too. A Kitchen Digital Signage (KDS) proves to be useful in this situation. Rather than a printing a paper-based KOT, the orders are directly shown in the kitchen through display screens along with the order details.

Integrated With Online Ordering: One of the greatest difficulties that restaurateurs confront is streamlining the online orders received from various ordering platforms. If your restaurant ordering system is automated, there is a high chance that these online orders can get delayed or even missed while sending them to the kitchen for preparation. An automatic restaurant KOT system guarantees that these orders are directly acknowledged at the POS and the KOT is generated quickly and printed at the kitchen.

Easy to Use: The process of accepting orders into the POS is very simple. Orders can be simply punched into the system and the KOT is automatically generated. Most of the restaurant POS software is touchscreen. It does not require much training as it is much the same as using a cell phone. This makes it simple to use and the training can be done on the fly. It is a myth that utilizing an automated restaurant KOT generation system requires tech-savvy staff.

Low Investment: The new age cloud restaurant POS is easy to install and does not take much space in your restaurant. Majority of the restaurant POS have a yearly membership and you can mount those computers on the wall at the service desk. At the point when the billing applications are integrated with the KOT feature, you won't need to invest much. These are usually affordable and rather brings about a general change of the business and thus the income earned.

These obviously demonstrate that having an automated restaurant KOT won't just enable you to quicken your restaurant tasks, it will also help in lessening the restaurant cost to s great extent. Since customers long for consistent order taking and payment methods, what is preventing you from shifting to the new age KOT generation process?

Ready to discuss your requirements?